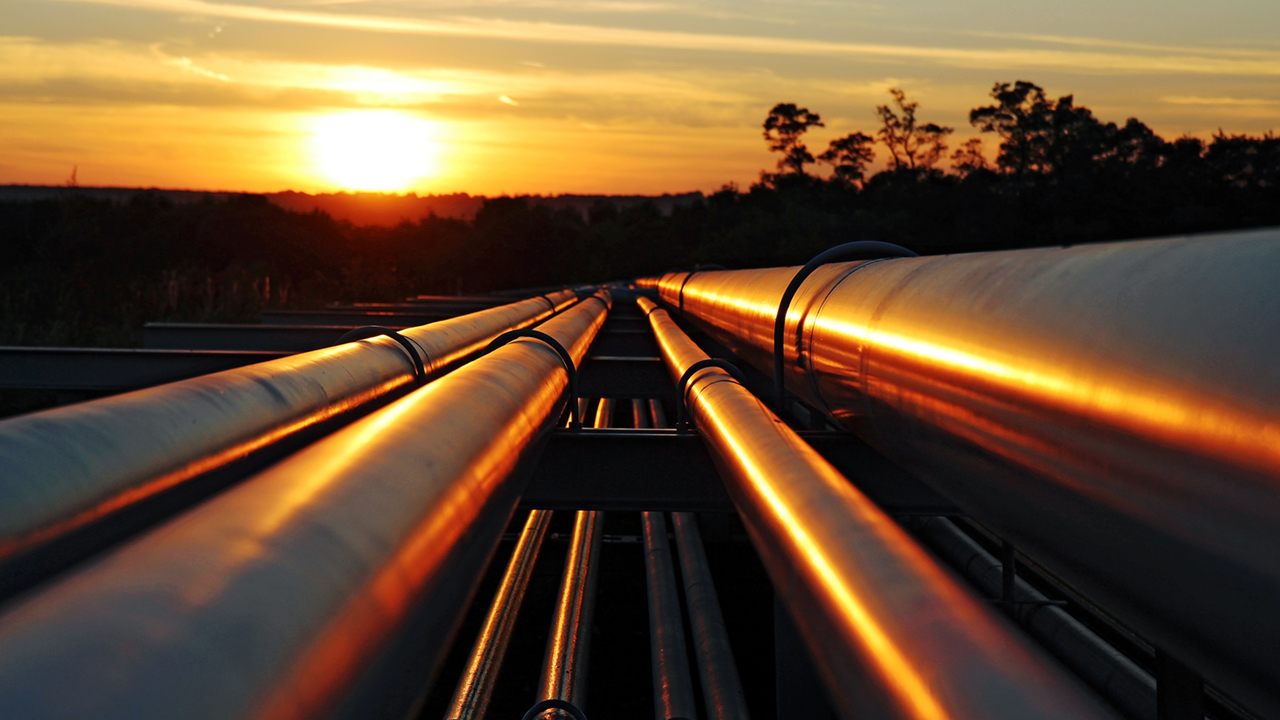 Media Release: Johannesburg, 14 June 2022 – Prieska Power Reserve, a leading emerging company within the green hydrogen arena, has announced a partnership with the Industrial Development Corporation (IDC) to advance its green hydrogen project in Prieska Northern Cape, South Africa. The partnership will bring together the dynamic and best-in-class expertise of Prieska Power Reserve, as well as the IDC’s investment platform and infrastructure financing, to deliver technologies to produce green hydrogen and ammonia.

The IDC’s approval of a facility will ensure that the project reaches financial close in H1 2023, a significant achievement for a journey that began in 2018. The first phase will result in the production of 72000 tonnes of green ammonia per year with a green hydrogen content of approximately 12 900 tonnes beginning in 2025, escalating to over 500 000 by 2030.

“We are thrilled to partner with the IDC”, said Meta Mhlarhi, Director of Prieska Power Reserve. “The dynamic combination of experience and talent has the potential to contribute not just to South Africa’s energy security through innovative sources such as Hydrogen, but also the economic recovery and growth of our country.”

The Project has taken important strides toward achieving its objectives and has met a number of critical milestones to date in order to achieve its targeted financial close of H1 2023.

“Some of the completed milestones include the chemical plant, the wind, solar and micro-grid feasibility studies, which indicate a huge potential for the project”, stated Martin Walzer, Director of Prieska Power Reserve. “The project is currently also in the process of finalising technical design work.”

“It is through partnerships such as the one with IDC that we are able to further progress our work,” added Walzer.

The location and access to infrastructure allow for the delivery of competitively priced green hydrogen and ammonia to the global market.

Cobus Vermeulen, Prieska Power Reserve Director said: ‘’With this agreement, we look forward to creating jobs, establishing and growing new enterprises, particularly for women and youth, to fulfil the increasing demand for this new industry”.

In full recognition of the national significance and importance of this Project, Prieska Power Reserve has been identified as Strategic in the Northern Cape’s Green Hydrogen strategy and has undergone the process of achieving classification as a National Strategic Infrastructure Project (SIPs), which is currently awaiting gazetting.

Director of Prieska Power Reserve, Makole Mupita highlights: “Prieska Power Reserve will catalyse a collaborative approach between business, the province and national government in achieving the country’s hydrogen goal and position the Northern Cape as a hydrogen hub.”

The Project will drastically reduce carbon emissions, with hydrogen identified as a clean energy source that could help bring the world achieve net-zero emissions in the coming decades.

“Through meaningful efforts and partnerships with a shared goal for sustainability, the transition to a low carbon future is possible in the near future, we are excited to walk this journey with the IDC,” added Mhlarhi.

At the core of the Prieska Power Reserve ethos is a commitment to collaboration. Accompanied by the Provincial and Mayoral Offices, the Company’s Directors are currently in Europe seeking to strengthen strategic technical and financial partnerships.

The Prieska Power Reserve is a catalytic project that will begin producing green hydrogen and ammonia using a combination of high-yielding renewable solar and wind energy resources, as well as other natural resources of water and air. The initiative is ideally positioned to become a major participant in the worldwide green hydrogen and ammonia markets. The Project It is being developed by Mahlako a Phahla Investments (Mahlako), a pioneering player in the South African energy space that has progressed from developer to investor over the years, and the Central Energy Corporation (CENEC), a dynamic zero-emission energy company. The Prieska Power Reserve team has built and developed some of South Africa’s most innovative and transformative energy projects.

For more information, or to request an interview with a Prieska Power Reserve spokesperson please contact: