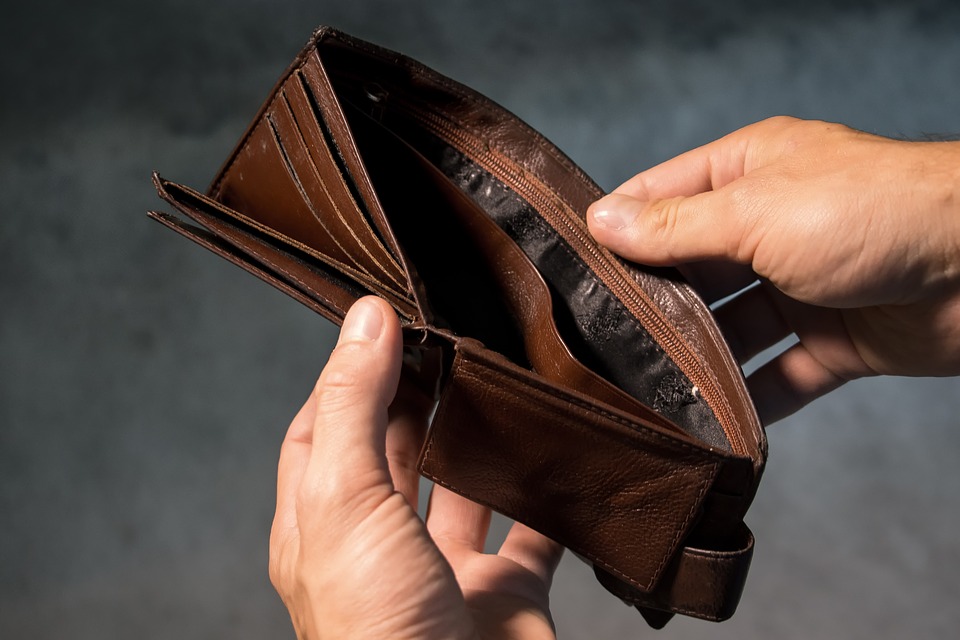 South Africa has made tremendous progress in overcoming decades of colonialism, apartheid, and inequality since gaining democracy in 1994. The economy was facing the effects of structural difficulties during the COVID-19 crisis. The crisis has had a substantial negative impact on capacity utilization across all sectors of the South African economy. Despite its natural wealth, the country nevertheless faces a number of socio-economic challenges, which include high unemployment, poverty, social inequality, and limited access to public services. These difficulties continue to engulf South Africans and have an impact quality of life and economy collectively. To address the devastating effects of socio-economic concerns, the private sector has recently partnered with the government to expedite the implementation of the Economic Reconstruction and Recovery Plan (ERRP). In South Africa, several businesses are implementing successful socio-economic development programs. These programmes are intended to benefit the communities we live in, because they produce measurable and beneficial changes to the society. It is conceivable for South Africa to overcome socio-economic challenges. It will need a concerted effort from all sectors of society, including governments, corporations, and individuals, to collaborate to make the world a better place. Below are the three potential solutions to alleviate our key socio-economic challenges.

High unemployment remains the key challenge for South Africa and the country struggles to generate sufficient jobs. From the beginning of the 20th century, unemployment was articulated as an alarming issue in the world. In particular, youth unemployment has gained its concern by wake of the 21st century. The unemployment rate in South Africa has risen by 0.5 percent, reaching its highest level since 2008. Using the expanded definition of unemployed, which includes those who have stopped looking for work, unemployment sits at around 46.6%. Hence, the youth unemployment rate is currently 66.5%. In order to solve this problem, South Africa needs policies that promote black entrepreneurship involved with Enterprise Development programmes which ensures that their survival and expansion is guaranteed, as well as the creation of many more new firms, this would have the most impact on unemployment. In the past, SA had focused on building an economy of high skills and high wages, while ignoring the reality of unskilled and inexperienced job-seekers. We need an environment that encourages businesses to make and sell goods and services with the workforce they currently have, not the workforce they wish they had.

The World Bank noted that, South Africa is the most unequal country in the world, with race playing a determining factor in a society where 10 percent of the population owns more than 80 percent of the wealth. In an attempt to address this issue of poverty and inequality, the country adopted variety of programs, including the use of fiscal policy to assist redistributive measures. The key to overcoming inequality is equalizing workers’ wages and salaries. The expansion of social grants has had a strong equalizing effect in the country, but this effect has been offset by the much bigger role that salary inequality plays. Moreso, reducing South Africa’s high inequality will also require improving education and spatial integration to provide the poor with skills that are required to meaningfully participate in a capital and skills intensive economy. This would need to be complemented by policy intervention that spur additional growth and provide the fiscal space to finance these reforms. Without the policy interventions modelled in the economic update, South Africa would on current trajectory not be able to attain its development targets outlined in the country’s National Development Plan of creating sufficient jobs, eradicating poverty and reducing inequality.

One of the key features of a developmental state (such as South Africa) is to ensure that all citizens, especially the poor and other vulnerable groups have access to basic services.  The Constitution of the country places the responsibility on government to ensure that such services are progressively expanded to all, within the limits of available resources.  Government policy on most of these issues is therefore to progressively move towards Universal Access. Basic services include:

To support households more comprehensively, the government needs to strengthen the integration of the social assistance system with services provided by departments such as the Basic Education, Health, Public Works and Home Affairs along with developing an integrated social registry or an interoperable set of databases that can be used to more effectively identify vulnerable individuals and households, as well as coordinate the services they receive.